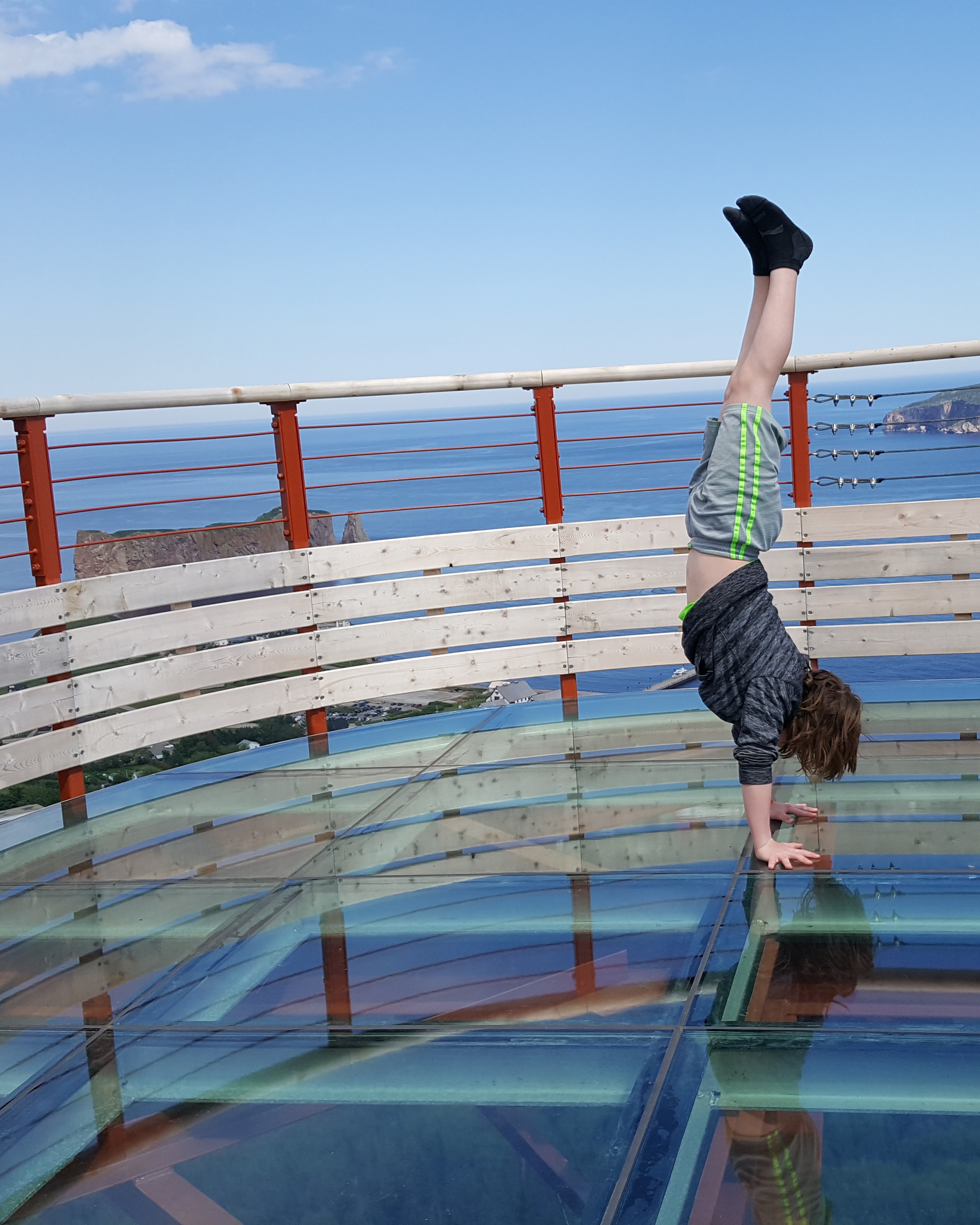 Scientific mornings of the UNESCO Global Geopark in Percé are part of the regular 2019 summer program.
Beginning the 7 July.
Target audience: 6 to 12 years (but everyone is welcome)
Featured, 4 Workshops Club of the Debrouillards, in collaboration with the Technoscience of Eastern Quebec.

The proposed workshops will discover "The Great Debrouillards" youth. The theme is inspired by comics that bear the same name. Each workshop will be dedicated to a Canadian scientist who has marked our history. The Débrouillards will explore this theme through varied experiences.

Brother Marie-Victorin played a leading role in the Quebec science movement of the 1920 years. A scientist, religious and nationalist, he has found several ways to spread his knowledge and convictions. One of these means was the writing of his most important work and probably the most famous, Laurentian Flora. He also devoted himself to the creation of the Montreal Botanical Garden.

John Tuzo Wilson is a Canadian geophysicist and geologist. It is the first student in geophysics from Canada to Trinity College from the University of Toronto where he graduated in 1930. He became world famous for his exceptional contribution to the theory of plate tectonics, which explains continental drift.

She was the first female aeronautical engineer in North America and the first woman in the world to design airplanes. Known as the “Queen of the Hurricanes”, she worked as an aeronautical engineer during World War II and did much for Canada's importance in aircraft construction. She once said: “I have received many engineering awards but I hope that I will also be remembered for having defended the rights of women and children".

WHERE AND WHEN?
Under the Geopark marquee, behind the reception pavilion: every day from 10:30 am to 11:30 am.
Buy your tickets at the Geopark Pavilion: 10 $ taxes included.