The UNESCO Global Geopark in Percé is located in the heart of a large orogenic chain, called the Appalachians, which covers the Atlantic side of the North American continent. Its formation, related to magmatic and tectonic events, is related to the opening of the Atlantic Ocean during the Jurassic and Cretaceous (about 150 million years ago). During the last 20 000 years, during the last ice age, the Quebec segment of this chain was subjected to the erosive action of glacial elements, which shaped the current landscape.

Visitors to the UNESCO Global Geopark can discover a territory particularly rich in rock archives (rocks and fossils) and various forms of relief that bear witness to its past and recent past. The rocks record 170 million years of regional geological history in a very small area (40 km²) and it is possible to see some glacial remains of the Quaternary. These rocks, unlike many of their counterparts elsewhere in the Appalachians, are weakly metamorphosed, allowing the textures and structures formed during their deposition to be recognized.

The rocks allow to contemplate several geological phenomena: from sedimentation to fault processes (from meter to kilometer) and deformation related to erosion, sedimentary transport, landslides, fossils and coal deposits (only known presence of coal in the province of Quebec).

An exploration and observation framework

The main objective of a Geopark is above all to conserve the structure of its habitats, its fauna and flora. It achieves its objectives through a three-pronged approach: conservation, education and geotourism. A Geopark provides a setting for exploration and observation, where it is possible to touch, examine and reconnect with specimens of interest, such as rock structures, rare plants and certain animal species. It is also the subject of various scientific studies, in addition to offering a range of activities to enjoy the landscapes.

The Geopark of Percé received in April 2018 accreditation UNESCO Global Geopark. This recognition demonstrates the region's potential for research projects, study internships and student jobs. The main objective of all geoparks is the protection and enhancement of their natural and cultural heritage. Documenting the heritage of the territory by acquiring more in-depth knowledge will allow this exceptional environment to shine fully in the years to come.

Natural Sciences
The territory of the Geopark of Percé corresponds to the limits of the municipality of Percé, from Cap d'Espoir to Fort-Prével. The numerous rocky outcrops make it possible to appreciate a concentration of geological formations dating from the Cambrian to the Carboniferous. Several areas are relevant to research, such as paleontology and Quaternary geomorphology. Marine and terrestrial environments also support a rich biodiversity, particularly in the Barachois de Malbaie, the largest wetland in the Gaspé.

Humanities
This is a very important aspect at the Percé Geopark, since the organization was born from the mobilization of 20 entrepreneurs and 5 local organizations. They came together to develop a solidarity cooperative and thus create a lever for sustainable development for Percé.

Partnerships
The UNESCO Global Geopark of Percé wishes to stimulate scientific research in its territory through agreements and partnerships with research centers and universities in Quebec. The organization also offers supervision for study internships, support for field logistics and rewarding summer jobs in an open and dynamic environment.

If you are interested in this environment with its exceptional natural and cultural heritage, do not hesitate to contact us.

The mission of a Geopark is to protect and conserve the integrity of a site's geological heritage, for the benefit of current and future generations. The enhancement and conservation of the site are the very foundations of the Geopark concept. It thus becomes a sustainable development tool for the communities. The information is adapted according to the history, the culture, the climatic conditions and the geographical situation of the site. 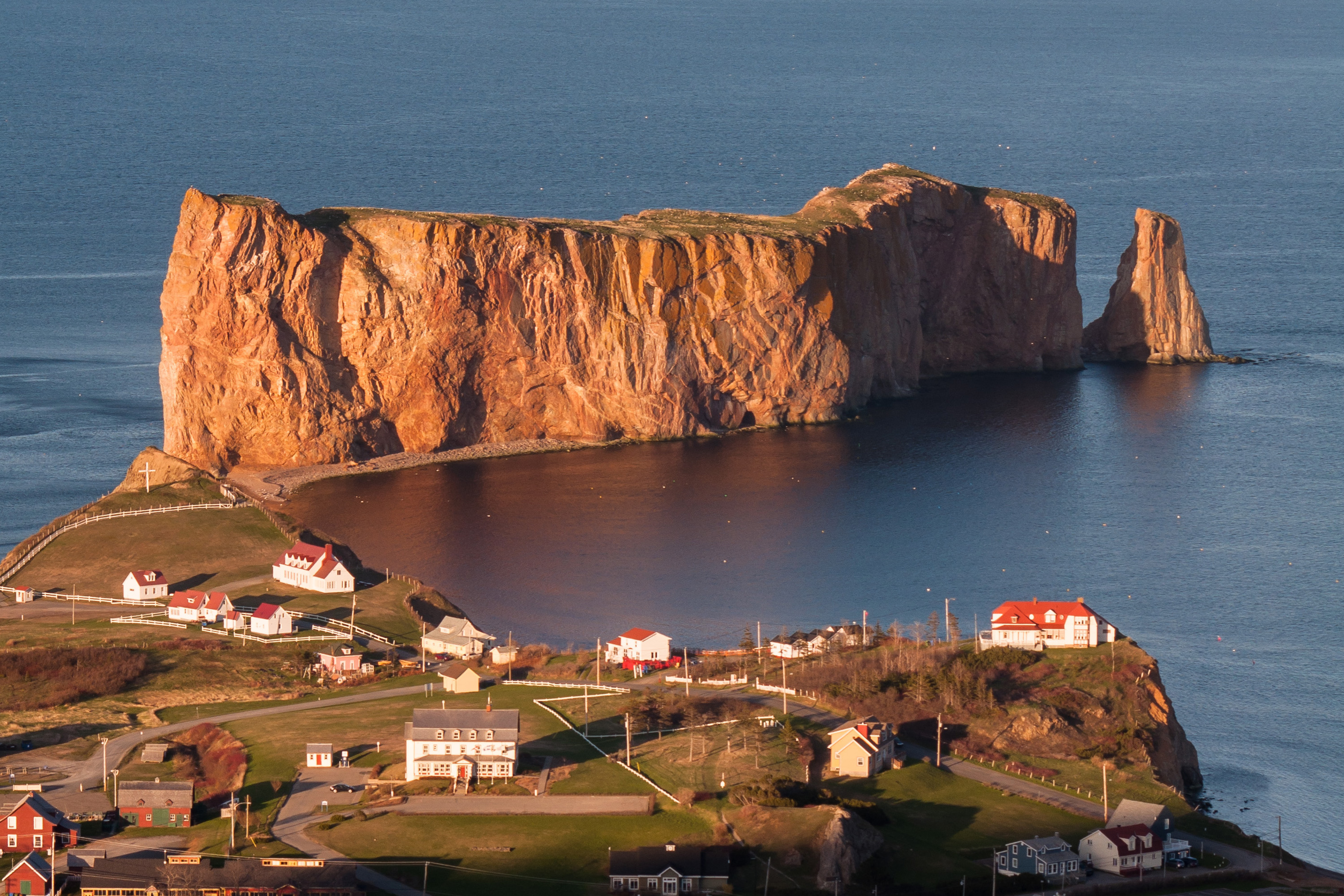